How the Social Conversation Changed in 2017 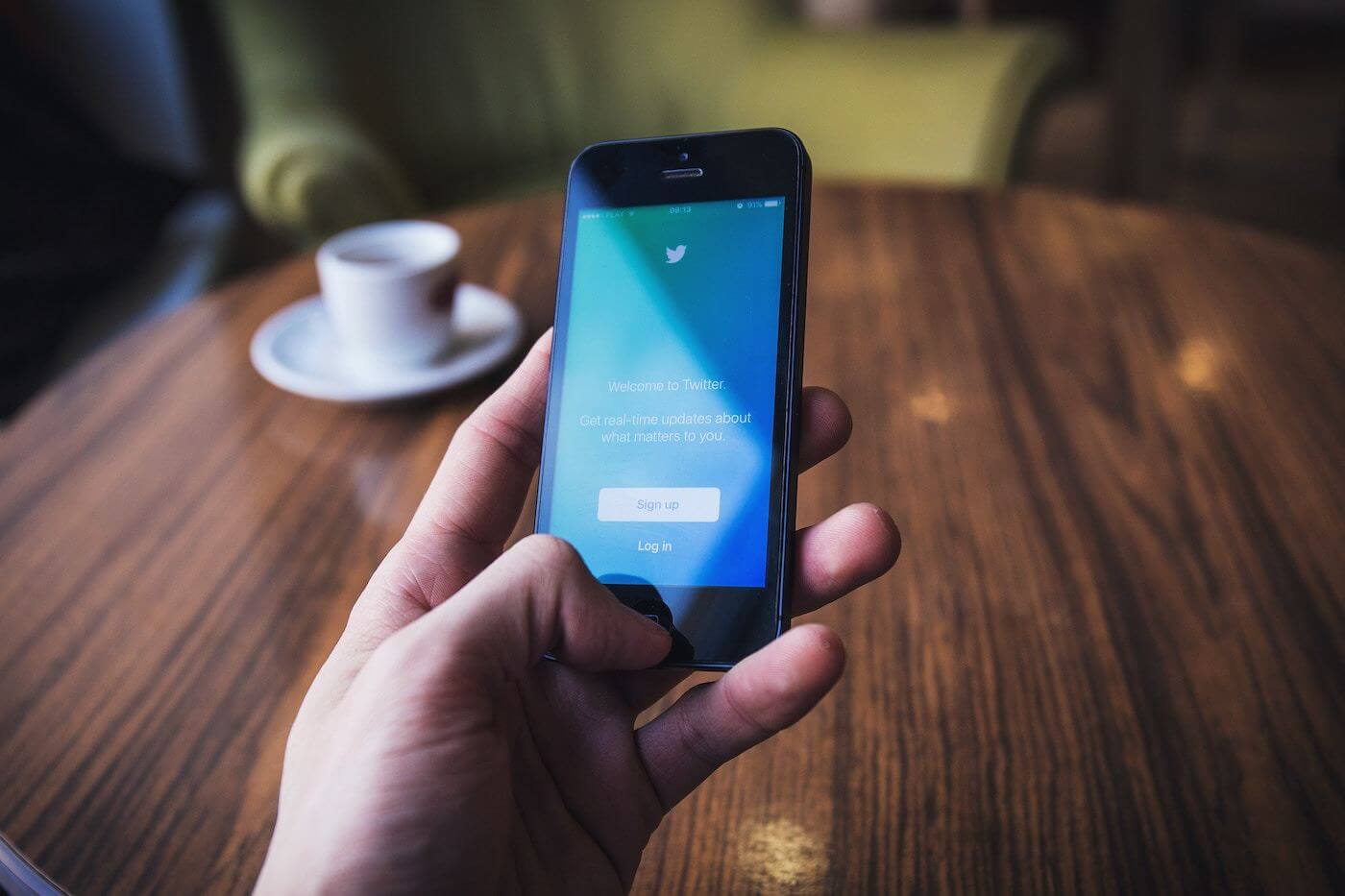 The early days of social media made for exciting times. Nobody knew yet how big Facebook and Twitter (which were introduced in 2006 and 2007, respectively) would get. The socially savvy saw their potential, but back then, not a lot of people were aware of it. Thus, the social media landscape when everything first started resembled the Wild West: it had no direction. Several people thought the popularity of these sites wouldn’t last long, much like its predecessor, Friendster.

In many ways, where social media is at today—a way to keep in touch, speak your mind and promote your brand—can be attributed to Brian Solis, author of The Social Manifesto. He saw the potential of social media to be a great democratizer of information, and wrote the book so individuals, marketers, brands, and traditional media would think about the new medium’s potential and how to be part of the movement.

Initially released as a free infographic, the Conversation Prism was later sold as to marketers, brands and entrepreneurs due to help them navigate the social landscape.

The Conversation Prism was recently updated for the first time in 4 years. In the latest version, messaging, crowdfunding, and even travel and hospitality were included as categories. They also removed 84 companies and added 141, showing how social media has become much more expansive.

Social media companies didn’t just increase in number, but also in the kind of medium and content you can post on their platforms. From text and image-based social media sites, to mobile apps Snapchat and Instagram, which share disappearing content, and recently, the introduction of Facebook live video, which gives people a taste of what it’s like to have their own TV show, social media has given everyone a chance to engage new audiences in ways that weren’t possible before.

In light of recent events, there is a renewed interest in work of Marshall McLuhan, a public intellectual whose studies served as the cornerstone to media theory. McLuhan, to whom the phrase “the medium is the message” is credited to, predicted the rise of World Wide Web 30 years ago.

One of the largest motivators for going social was the freedom it afforded to speak one’s mind. Nowadays, social media has evolved into a playground for fake news and call-out culture. There is no bigger purveyor of this than current US President Trump.

Love him or hate him, there’s no denying that Trump knows how to manipulate the media, both old and new. He uses Twitter to utter false news, which his followers, and consequently, the mainstream media, share. Says Jon Favreau, one of President Obama’s former speechwriters, “Trump doesn’t care if we think he’s telling the truth—he just wants his supporters to doubt that anyone’s telling the truth.”

Social media cannot be blamed solely for being the purveyor of fake news, or [online] bullying, since both have been occurring way before this era. That said, we cannot completely excuse social media from taking some blame.

According to the Pew Research Center, about two-thirds of Americans cite social sites as a source of news. What’s promising is that the internet has been known to fight wrong and undesirable internet usage, as they did with spam and content farms. Facebook in particular, has been buckling down on fake news, especially after the US elections.

With so much content being produced nowadays, and more conversations happening, reaching audiences organically may well be a thing of the past. Social media sites have had to modify their algorithms to prioritize relevance and a good user experience, with engagement rates suffering along the way. Users that want to get their content seen have to pay for advertising, an ingenious scheme that has allowed social networks to leverage the amount of data they have at a cost.

Digital advertising is a lucrative way to earn, with digital ad revenue spending growing to $72.5 billion in 2016, with more than half of that from mobile ad spending. Larger figures are expected this year.

How the Social Conversation Changed in 2017

While social media today is a far cry from that of a decade ago, it is still far from perfect. Like it was ten years ago, there is still much to be improved and much more to look forward to. But, with more users and the phenomena ingrained in our daily lives, the stakes are much higher now.

Share on FacebookShare on TwitterShare on Linkedin
Conversation End of Year 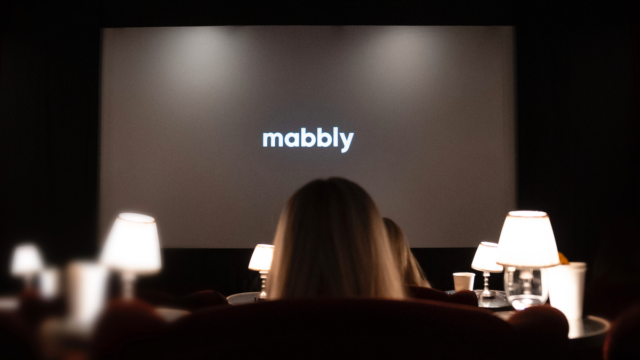 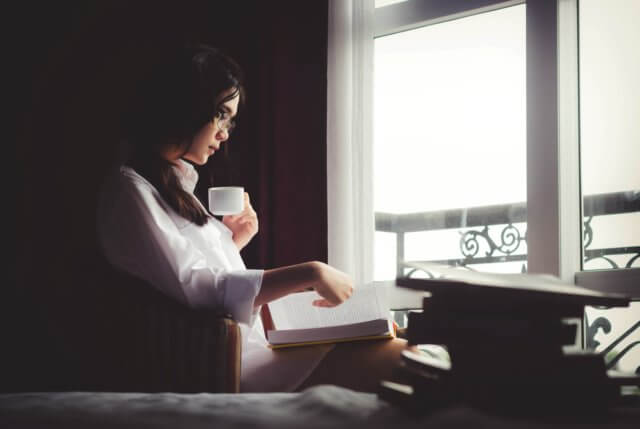 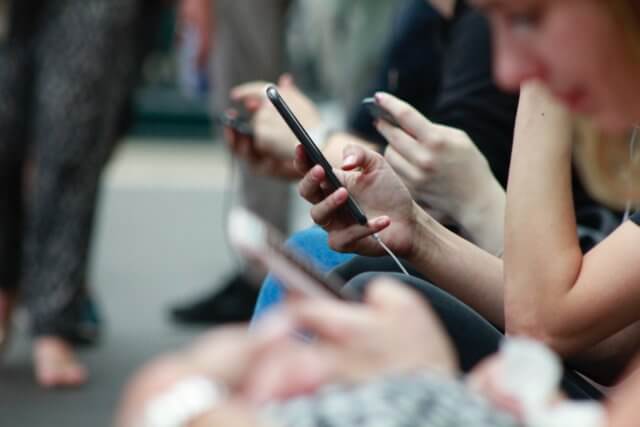 How Digital Marketing Agencies Can Prepare For AI-Powered Marketing